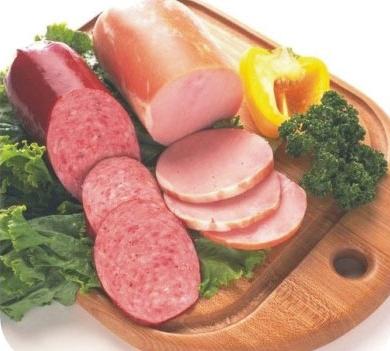 With the prosperity of China's logistics industry, the quality of food in circulation has become more and more affordable to all parties. The concept of cold chain and cold chain logistics has become a hot topic for many people to watch.

The National Bureau of Statistics shows that in 2006 China's vegetable production accounted for 49% of the world's total, ranking the first in the world. In 2007, the per capita amount of vegetables and vegetables reached 427 kg; in 2007, Chinaâ€™s apple production exceeded 180 million tons, and the per capita apple occupation rate from Shanghai to Huainan reached a 138 kilograms have tripled in the decade. In 2007, Chinaâ€™s seafood products reached 47.47 million tons, which is an increase of 200% compared to 2002, and the average per capita occupancy rate was 44 kilograms.