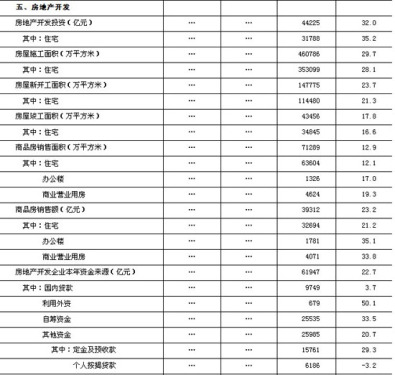 First, the new commodity housing (excluding affordable housing) price changes (A) compared with the previous month, 70 cities, 17 cities have dropped prices, 29 cities are flat. Compared with August, the number of cities with a month-on-month decline in prices increased by one in September. In the cities where prices rose month-on-month, neither rose more than 0.3%.